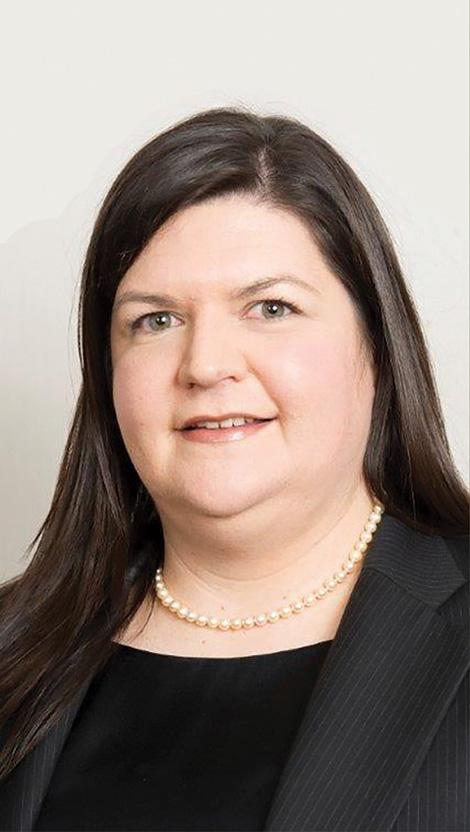 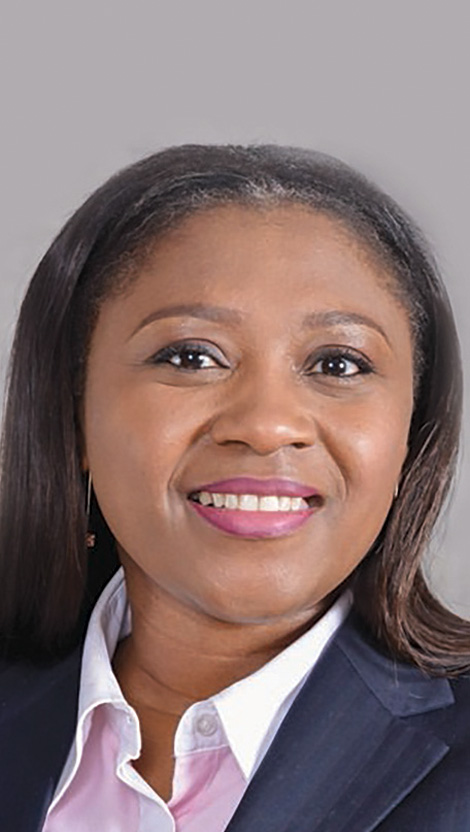 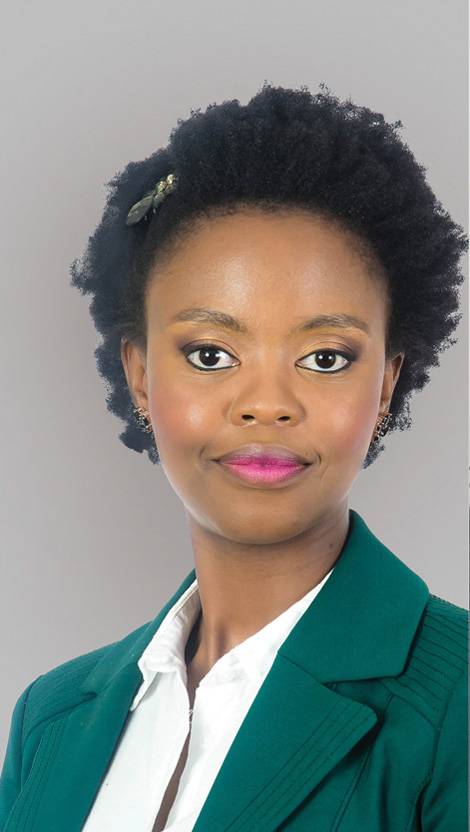 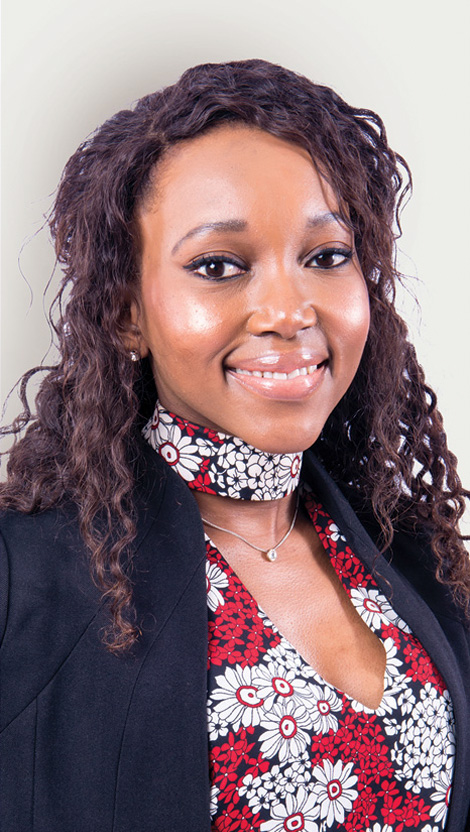 During the month of August, South Africa commemorates women for their contribution to the liberation of the country from apartheid and colonialism. In addition, this month is also used to celebrate the strides women have made to take their rightful leadership positions in society. In tandem with this, Financial Mail of 27 August 2020, published stories of some of our high-calibre female professionals about how they have been inspired by working in the infrastructure space and the impact it has on the lives of Africans across the continent. But they have also highlighted the struggles of women in the workplace, the lack of gender representivity in finance-related professions and the need for more to be done to include female professionals in the industry.

As one of the leading financiers and project developers in the African infrastructure space, Harith has benefitted greatly from the wide range of professionals working in the business, and their skills, cultural backgrounds, gender and lived experience all play a role in adding value to the projects we build.

The diversity of our investment and management is critical to the success of Harith’s business as we invest in the transport, power and telecommunications infrastructure which changes lives across the African continent. These projects not only make a significant contribution to the advancement of women via access to improved road networks, cheaper and faster internet connectivity and more reliable electricity supply, but are also financed and delivered by a team that includes industry-leading female professionals.

Virginia de Ujfalussy serves as Harith’s Head: Legal, Tax & Regulatory and likes to work on projects that are meaningful in their environment, where the effects of the investment can be measured not only in GDP growth for countries, but in returns for investors, and the massively meaningful impact for communities and the continent. “In infrastructure, we play the long game and we see a big impact.”

de Ujfalussy believes that change starts with husbands, fathers and line managers acknowledging that their wives, daughters and employees may not just wish to be homemakers and mothers, but also ambitious contributors and leaders in business in their own right.

Lizeka Matshekga recently joined Harith as the Head of the Implementation Team, and was impressed that there are a significant number of women across all levels of the Harith organisation, including board members.

Matshekga believes that women are capable of revolutionalising the corporate environment as they bring much-needed balance in a boardroom setup.

“It is understood in South Africa that constant transformation to support women in finance is essential to survival. But one vital area remains stubbornly unchanged. Government and private sector should do more to ensure that advancement of women in senior roles is not only a talk shop but is supported by legislation.”

Matshekga was attracted to Harith due to its primary focus on infrastructure development,which is a sector she sees as instrumental to economic development and industrialisation. She said that as a woman who grew up in Guguletu, Western Cape and who is therefore not ignorant regarding South Africa’s social ills, she wants to leave a legacy for her kids as these projects are tangible and will out live the current generation.

Lumka Ngqola-Sebone, currently an Investment Manager, joined Harith as an Investment Analyst a few years ago as she wanted to be part of something that’s authentically African, by Africans for Africans. “Harith’s vision really resonated with me,” Ngqola-Sebone said.

Ngqola-Sebone said that as a development financier at heart, she always knew that she would need to roll up her sleeves and be willing to travel roads less travelled. “It is taxing, but also very rewarding when you see the great impact the kind of investments we make have in the ordinary African child’s life.”

“Infrastructure development is certainly not “sexy” but it’s always been a passion of mine. Having my roots in rural Eastern Cape, I know firsthand the struggle of not having access to basic infrastructures such as water, electricity and roads.”

Ngqola-Sebone said women in leadership positions are also realising that there is more than enough room at the table for all and there’s no need for unhealthy competition.

“Notwithstanding the double-digit IRRs which speak to the financial gains we often see on projects, investments in this space bring socio-economic rewards like no other.”

Mokoena said Harith’s game is investing in projects that will positively impact standards of living for generations to come. “If you take into account the array of economic activity that is enabled by the existence of infrastructure e.g. a new bridge/road or railway that reduces the travel time between two points, it is clear that infrastructure is the gift that keeps on giving.”

Mokoena believes that the outlook towards women leadership has improved as people have witnessed and been beneficiaries of the successes of teams, organisations and communities led by women. “However, little has been done to put theory into practice, especially in the private sector. We have made progress, but this needs to be accelerated.”

Harith believes that more needs to be done to build gender representativity in Boardrooms and the Fund management sector, as women continue to be under-represented. This is particularly true in the unlisted asset management space, where the number of female professionals remains particularly low.

We remain committed to building on the momentum that has been created by corporate and public sector leaders who are working to ensure that the numbers of women in finance improves. As an organisation with first-hand experience of the power of working with a diverse team, we will continue to build the organisation on the basis that a gender representative organisation creates real and lasting value.

Private-public infrastructure deals must get it right from day one 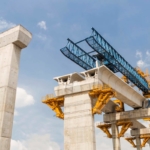 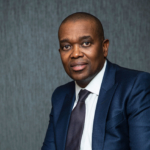 Harith General Partners appoints Sipho Makhubela as new CEO
Scroll to top
Our website safely and securely uses Cookies to give you the most relevant experience by remembering your preferences and repeat visits. By clicking “Accept”, you consent to the use of ALL the cookies.
Cookie settingsAccept
Manage consent